Jim Moray (Folk) + Jack Of All at Malvern Cube

Published by admin On February 1, 2017 Leave a response 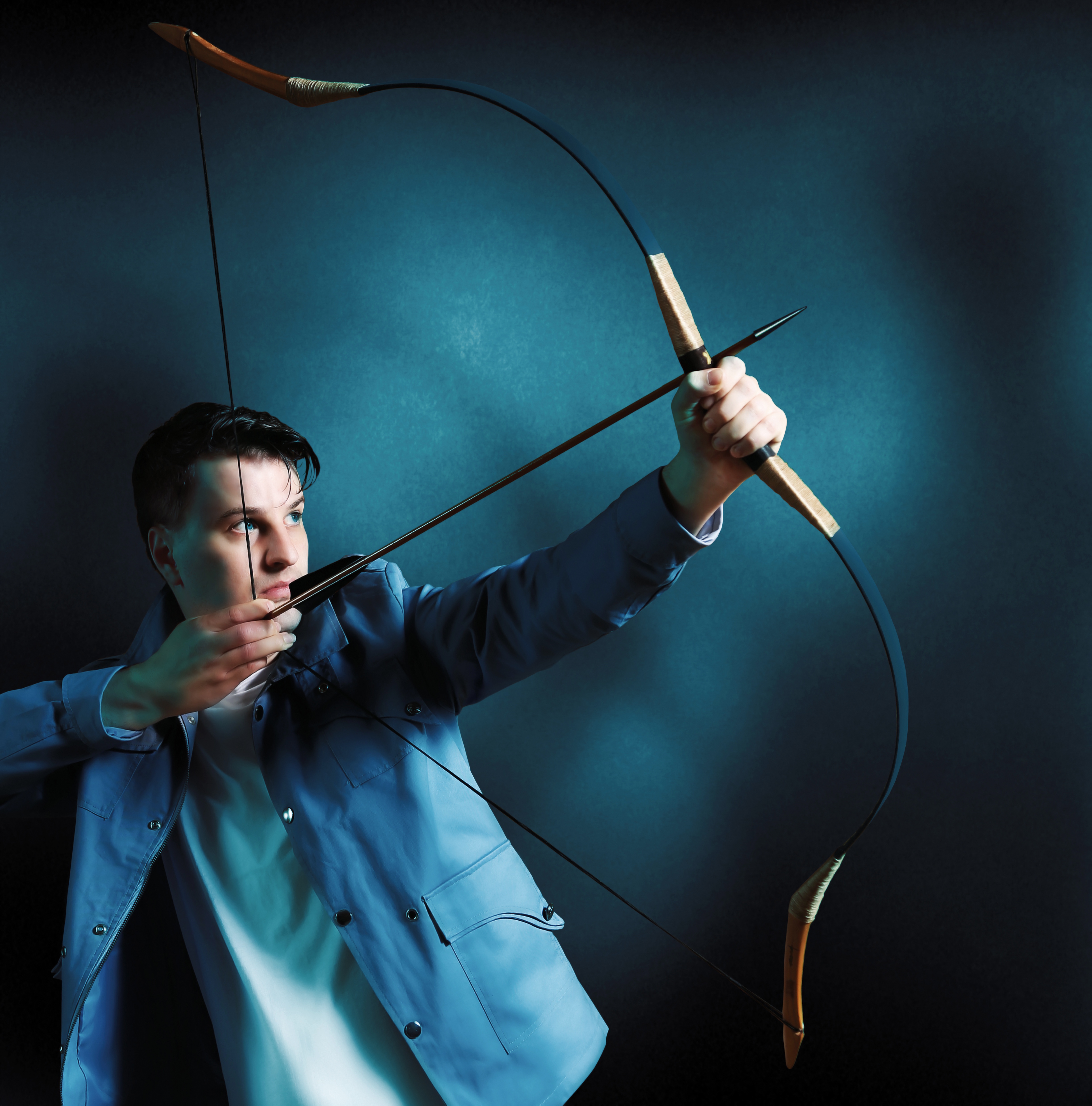 For 15 years Jim Moray has been at the forefront of a new movement in English traditional music.

His debut album Sweet England changed the sound of folk song and won a brace of awards for its innovative melding of orchestration and electronica.

Subsequent albums embraced everything from grime to Johnny Marr-esque guitar pop, but at their heart was always Jim’s unmistakeable soulful and yearning voice; singing old songs in a new way.

His sixth album Upcetera heralds a new chapter for the producer and has received the best reviews of his career, including five stars from Mojo, fRoots and R2 magazines.

He has also found the time to contribute three new songs to BBC Dr Who spin-off show Class, and launched his own Low Culture Podcast.
Clearly the tradition is in good hands, don’t miss the opportunity to see Jim play an intimate Malvern concert on Friday 3rd March 2017. Tickets on-line from www.cubebookings.ticketsource.co.uk or from The Cube, Carnival Records and Malvern Tourist Information 01684 892289

Jim Moray (Folk) + Jack Of All

Please like and share this:
5
SHARES
FacebookTwitterSubscribe to Newsletter
#mc_embed_signup{background:#fff; clear:left; font:14px Helvetica,Arial,sans-serif; } /* Add your own MailChimp form style overrides in your site stylesheet or in this style block. We recommend moving this block and the preceding CSS link to the HEAD of your HTML file. */