HVMM at The Marrs Bar Worcester

Published by admin On August 31, 2017 Leave a response 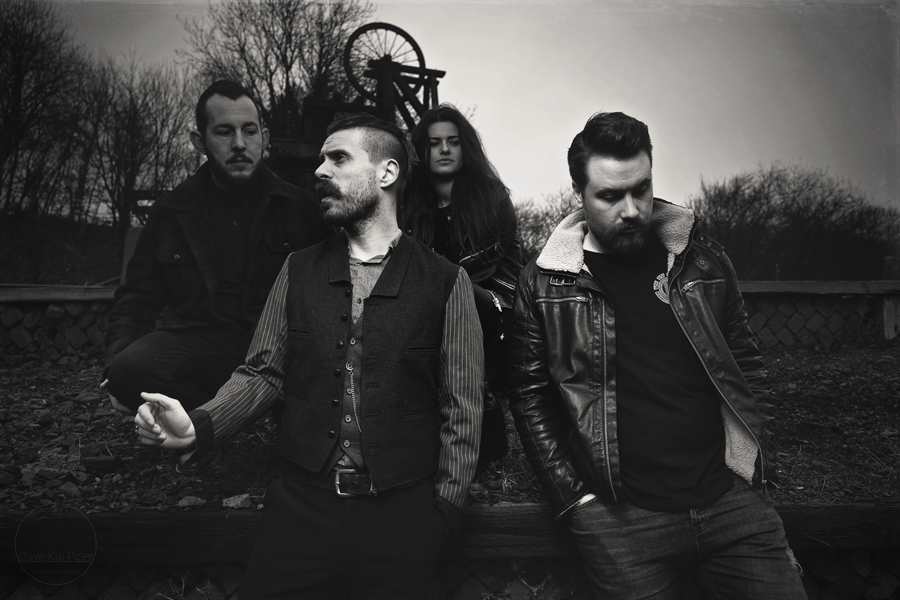 Worcester’s apoplectic rockers HVMM are about to unleash their debut EP Talk To Me like I’m Dead on 1st September 2017 via ILA.

“Try limiting any preconceived ideas when listening to the tracks and enjoy them for what they may or may not be to you,” Andy explains and goes on to say, “or choose to get suckered in by some standard marketing bullshit to help lead you down the road like a two-year-old, needing constant guidance when learning to use a knife and fork”.

Having met as a result of an unexplained scuffle in a county pub, Andy and Sam Jenkins (drums) formed the band in 2015.

Andy and Ebony then went on to meet as a result of Ebony approaching him in his favourite coffee shop and after a caffeine induced conversation followed by alcohol, Ebony found herself in the band. Ebony then called upon her old friend Jack Timmis (bass) and the line up was complete. Although the band are still new to the scene, their irrepressible and unforgettable presence on the live circuit, which is epitomised by their relentless energy, has seen them become the first British act signed to US label ILA.

With Talk To Me Like I’m Dead there are no f*cks given and HVMM are ready to share their raucous, terrifying sound with the rest of the world.

HVMM will play at The Marrs Bar Worcester 2nd September 2017