Worcester Music Festival – all free, all live, all original 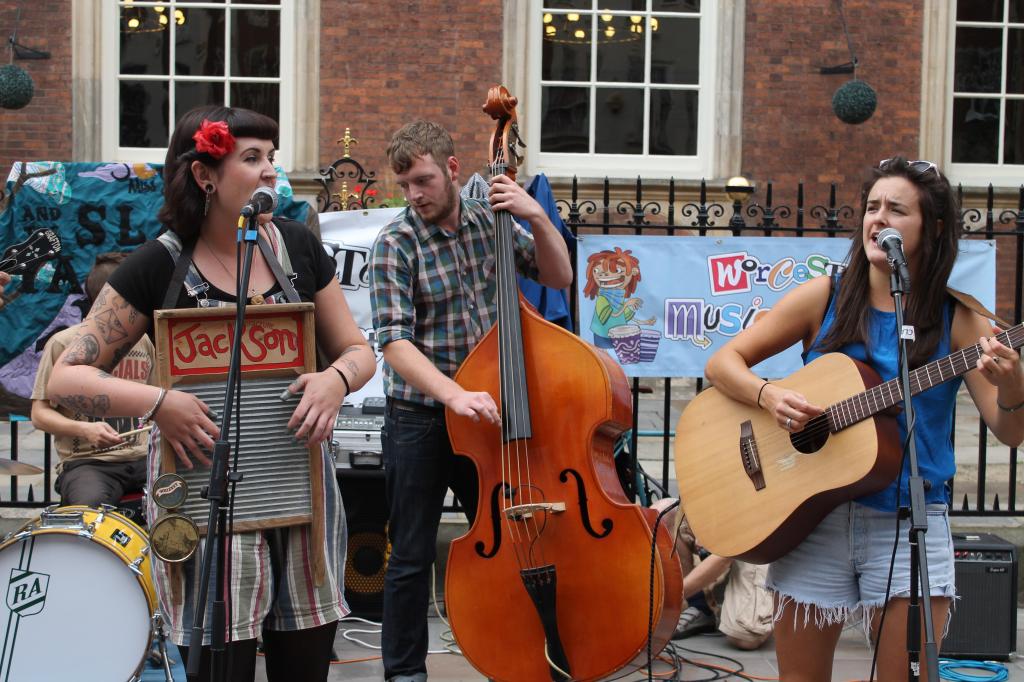 There’s something quite special about Worcester Music Festival. After all, how many other places can you go and experience three whole days of live, original music from hundreds of up and coming bands and artists from the Midlands and across the UK without paying a penny?

A huge success story, the distinctive festival has grown exponentially since it was first staged seven years ago, with a whopping 300 performances taking place in the city’s pubs, clubs, cafes and historic buildings as well as on outdoor stages at last year’s explosive event in August.

Artists perform for free and, in exchange, the festival committee works hard to promote acts that take part, helping performers reach new audiences, sell CDs and network with their peers. 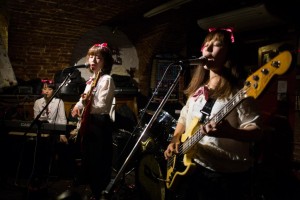 Quite uniquely, the festival is also the chance for everyone to have a go at making music, with the 2013 event hosting 35 free workshops, from world drumming and the four elements of hip hop to gothic bellydancing.

Last year’s programme for all ages and abilities was such a hit, in fact, it attracted almost 500 people over the weekend.

Reflecting the diversity of styles and genres on offer, workshops are usually led by musicians and artists who also perform at the festival, the idea being to nurture and develop skills of young and budding musicians, provide training and professional development opportunities to those already established in their field and invite people to try out and learn about new or unfamiliar musical genres in a supportive and friendly environment.

Worcester Music Festival also focused on engaging with families to give them an alternative to TV talent shows, with emphasis on live gigs, workshops and activities aimed at the under 10s.

The festival is also about raising money for good causes, with the 2013 event raising £5,462 for our chosen charities of the year, Worcester Deaf Children’s Society and Sight Concern Worcestershire, taking the total amount raised for local charity over five years to over £30,000.

What people sometimes find hard to believe is that the non-profit making festival is run entirely by an enthusiastic group of volunteers. Their motivation? A love of live, original music.

Please like and share this:
6
SHARES
FacebookTwitterSubscribe to Newsletter
#mc_embed_signup{background:#fff; clear:left; font:14px Helvetica,Arial,sans-serif; } /* Add your own MailChimp form style overrides in your site stylesheet or in this style block. We recommend moving this block and the preceding CSS link to the HEAD of your HTML file. */